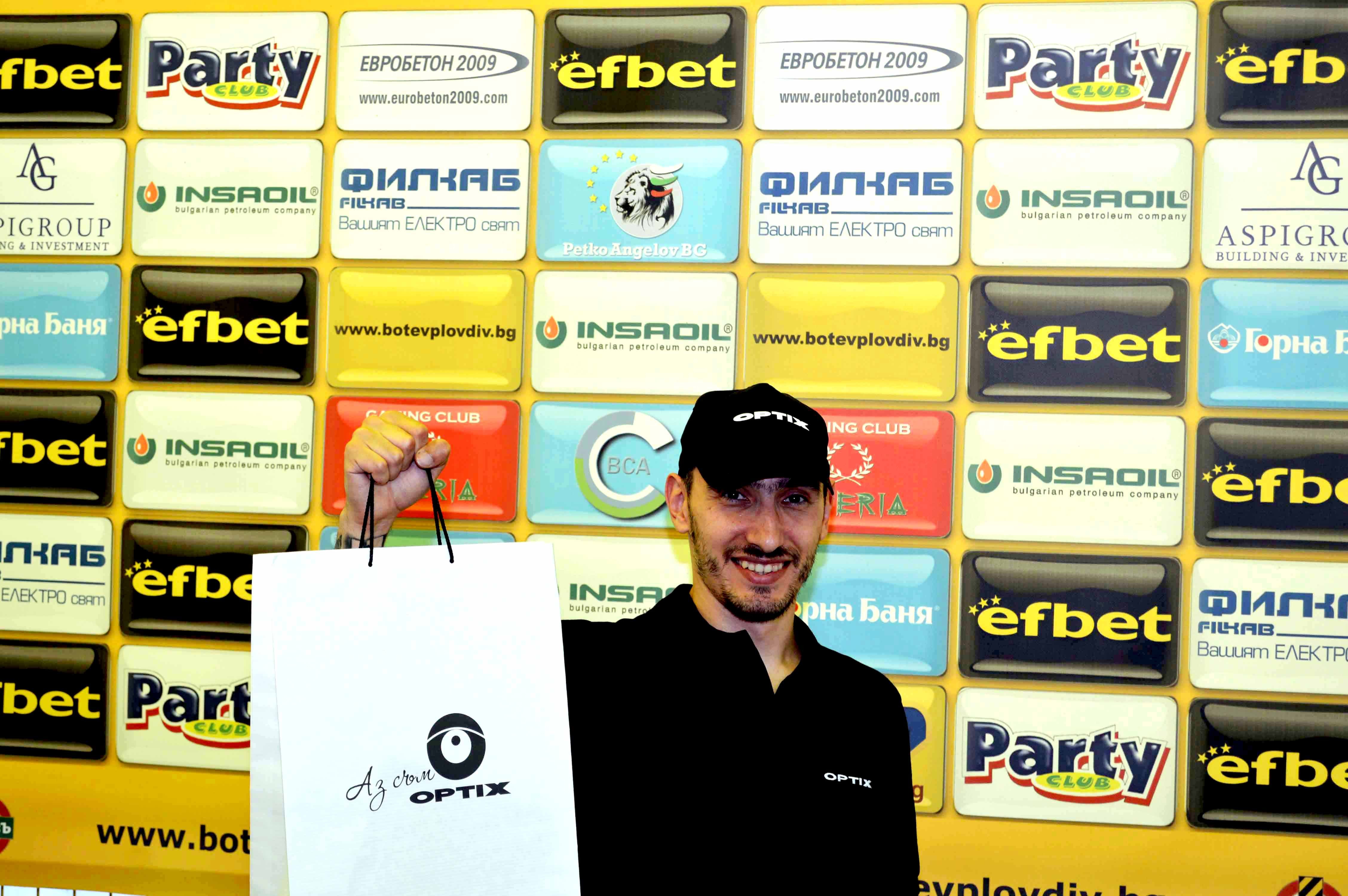 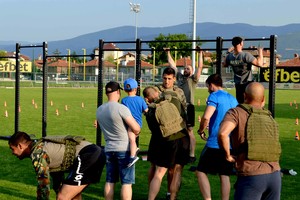 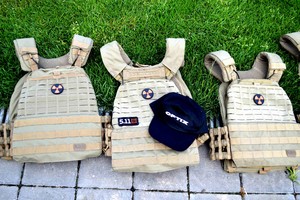 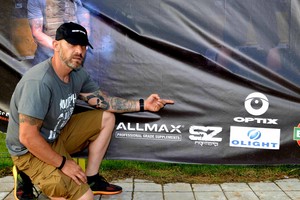 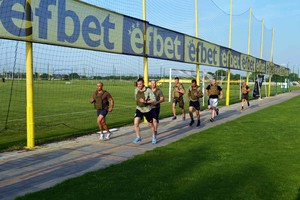 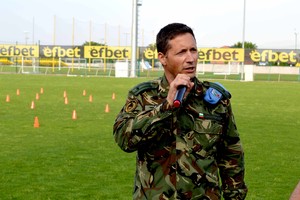 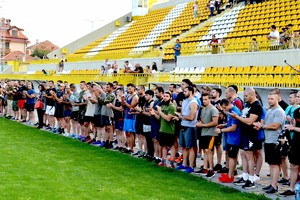 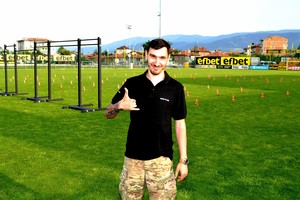 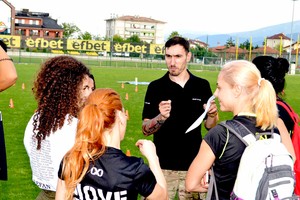 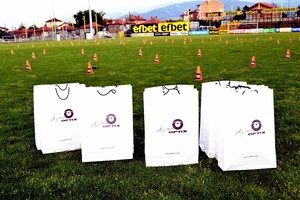 On 9th of June, the "Murph challenge Bulgaria" tribute contest, supported by OPTIX, took place on the territory of "Football Complex Botev 1912" in Plovdiv. This is an extreme challenge for the human body and spirit showing its power and will and consists of:

The workout is performed with a bulletproof or tactical equipment weighing 10 kg and should be done in no more than 40 minutes.

The challenge is in honor of  Lieutenant Michael Murphy, who died during Operation “Red Wings”and was awarded the highest US military honor, “Medal of Honor”. By sacrificing himself he was able to provide  his unit’s location and the size of the enemy force while requesting immediate support for his team and thus saved them on June 28, 2005 in the Cornigal Valley, Afghanistan. He is one of the few US soldiers to receive the medal after the Second World War for  battlefield sacrifice.