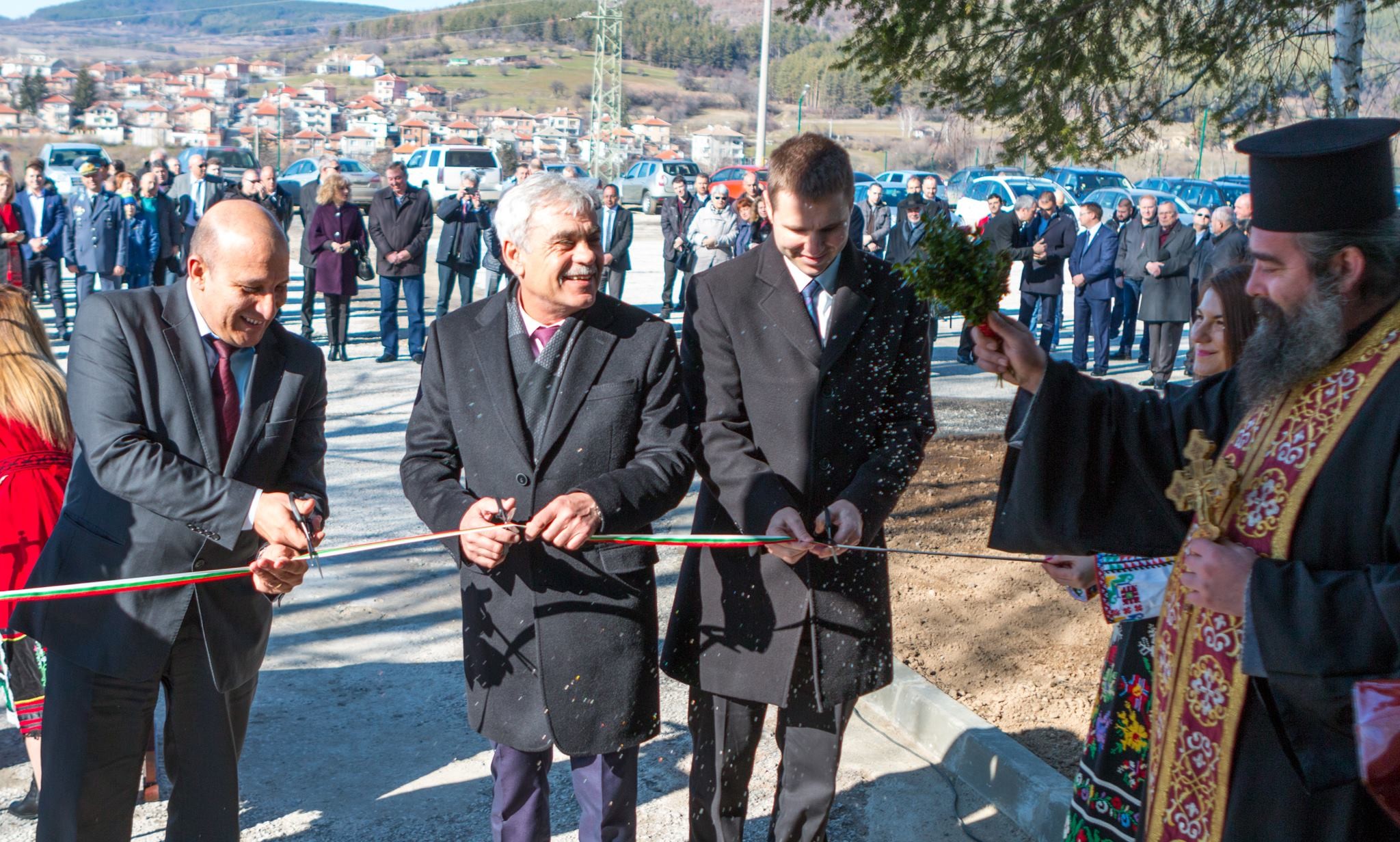 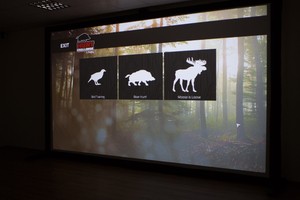 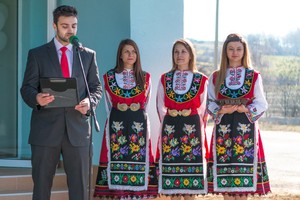 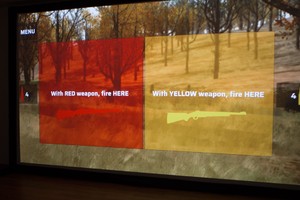 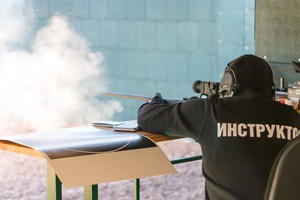 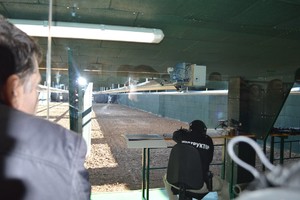 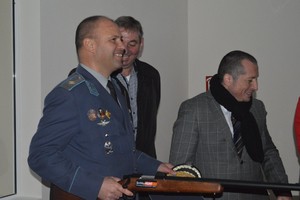 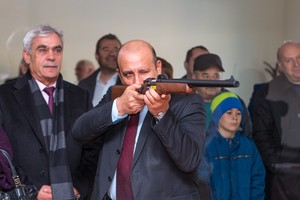 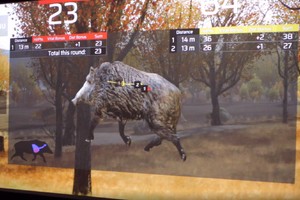 This year, the company put the accent on the revival of a Panagyurishte tradition.
OPTIX Shooting Complex is a long-awaited project for the team of the company that will be able to test its optical products for the strategic and hunting market in the new complex. Except for production purposes, the shooting range will be open to anyone who has a professional interest in gunfire, lovers of precise shots, and all who are curious about modern optical and shooting techniques.

The complex is designed to fire any kind of firearm on a 50-meter semi-covered corridor. The shooter area is separated from the viewers area according to the company's license. Shooting safety will be guaranteed and assured by a shooting instructor.
Attraction will be the multimedia shooting range, which will provide an opportunity to refine your shooting skills. It will present realistic situations of big game and bird hunting, training shooting on mobile and stationary virtual targets, participation in virtual tactical missions. It has two rifle imitators - a bolt rifle and two pistol imitators. The multimedia shooting range can be used for training, skill development or just for fun with the following modules:

• Realistic scenes for hunting pigs, deer and birds;
• scenes from the wild west;
• sport shooting on plates - skeet and trap;
• Speed ​​training / precision shooting with a gun. Suitable for police and military training.

An extremely interesting opportunity that the multimedia shooting range provides to users is the so-called dual mode. It allows competition between two contestants, firing simultaneously on one of the listed modules. Competitive instinct adds a significant dose of adrenaline to the experience.
The day of investing in production area and capacity of the company - February 5, is a tradition that the management has followed over the past years. With the new investment under the mark of its almost 20-year history, the company's area is more than 84,701 square meters
The value of the investment is approximately BGN 1 million.