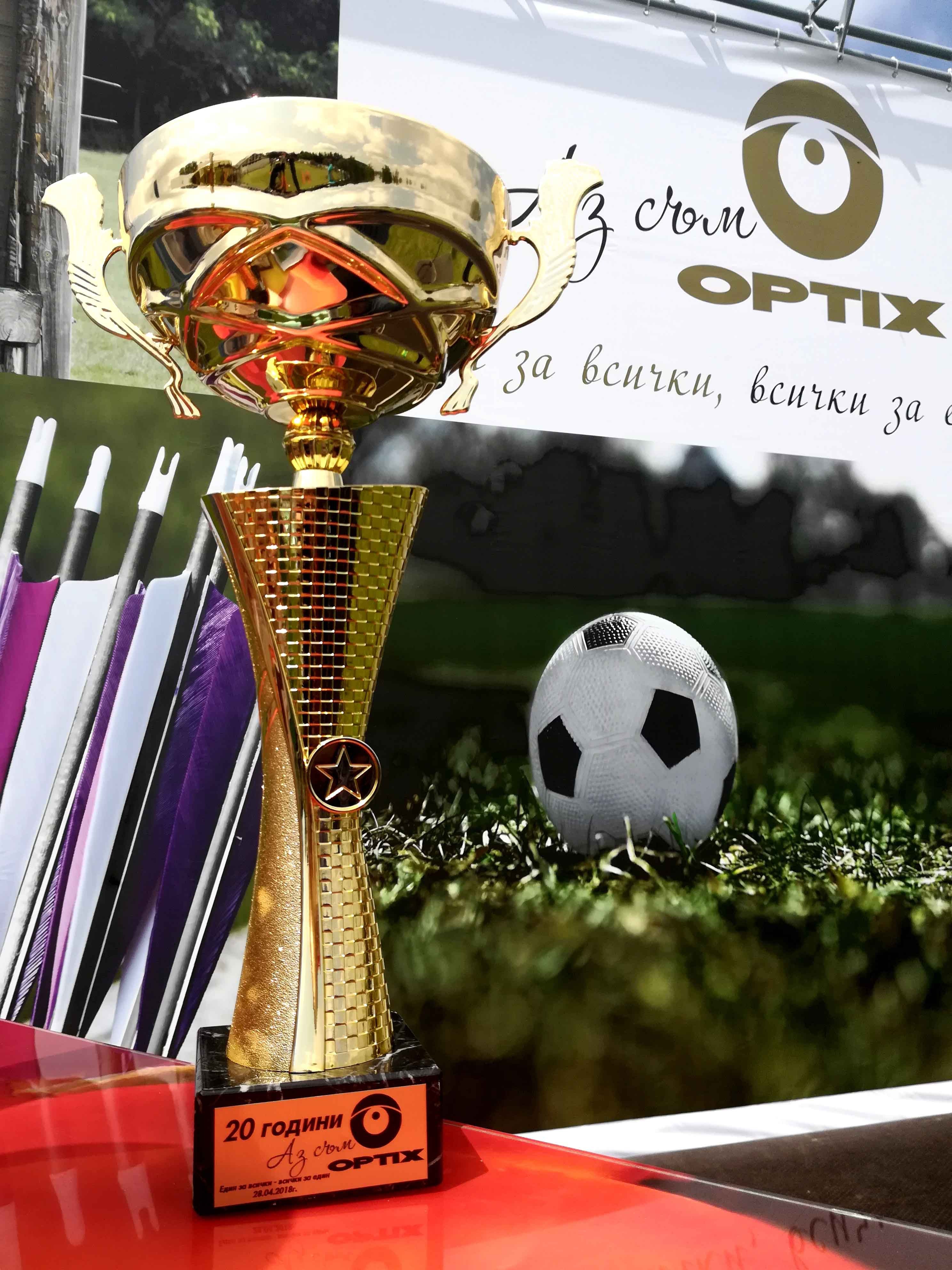 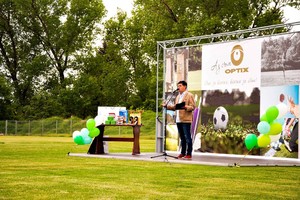 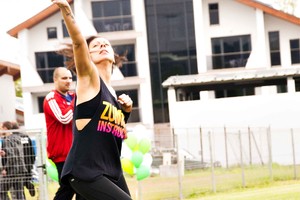 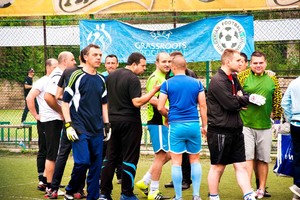 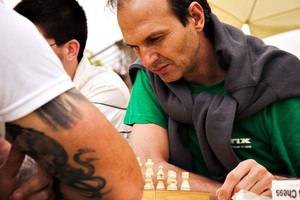 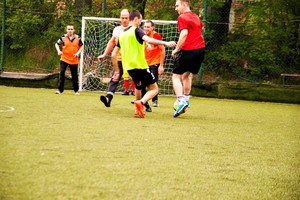 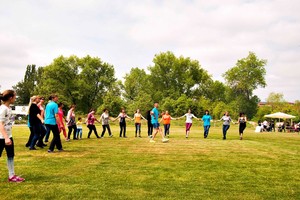 One for All, All for One

On April 28th, Saturday, the yearly OPTIX Sports Day was held under the slogan "One for All, All for One". A special guest and conductor of the event was the „Darik Radio“ sports journalist and commenter, Ivelin Raychev. The feast was held at the auxiliary areas at „Orcho Voyvoda“ Stadium. Accompanied by numerous sports, the Saturday was filled with lots of smiles, music, dances and awards for the best. OPTIX employees competed in shooting, table tennis, zumba fitness, mini football, relay games, badminton, and more. Besides finding out who is the most accurate shooter with the rifle, the "Optical Shooting Complex", a competition for "Women’s Master driving” also took place, which proved that the females know the subtleties of driving and parking. After all sports activities were finished and the names of the most talented participants were known, the award ceremony took place, where the Executive manager eng. Ivan Cholakov personally presented the awards and greeted all those who took part in the celebration.