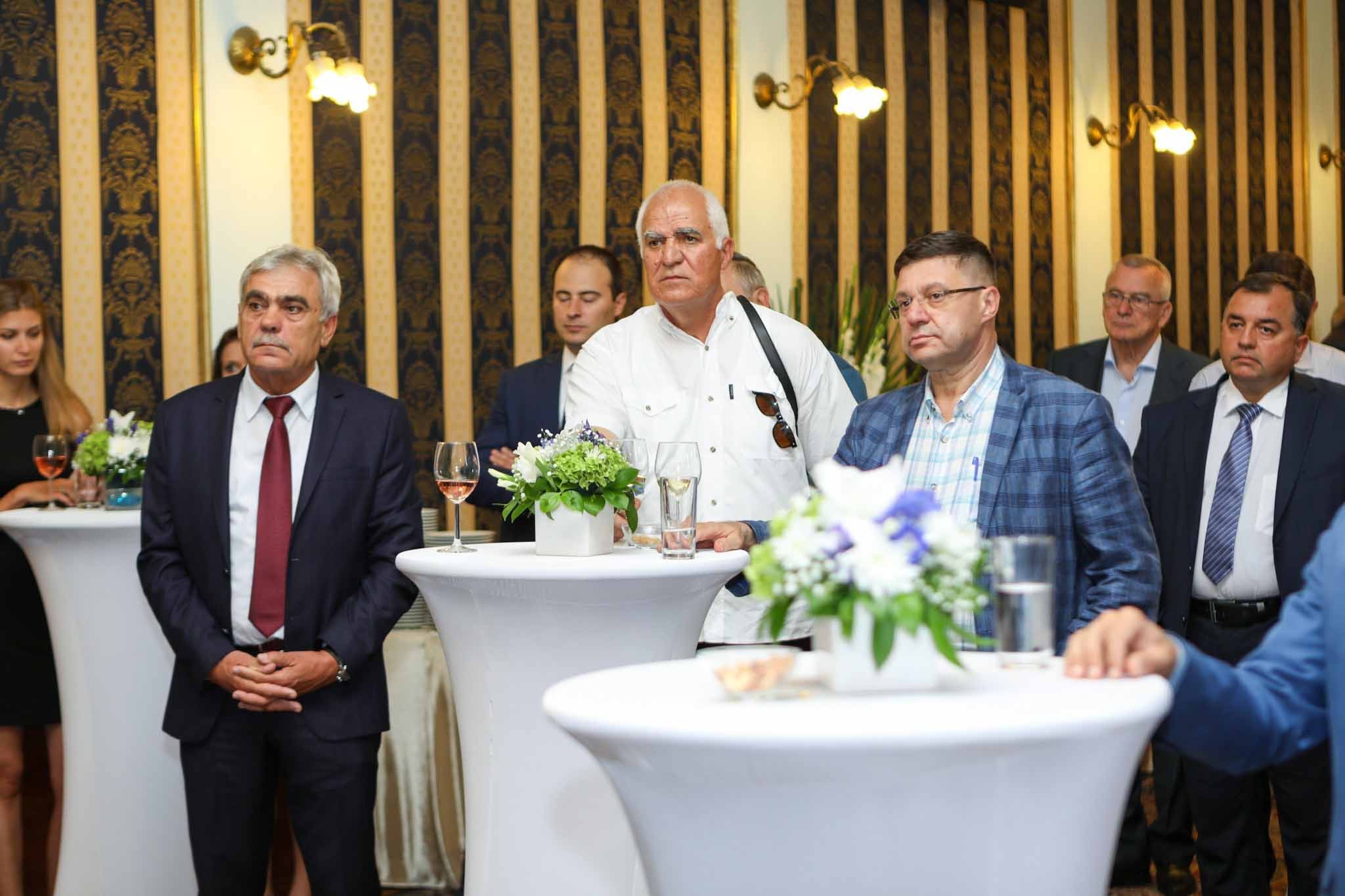 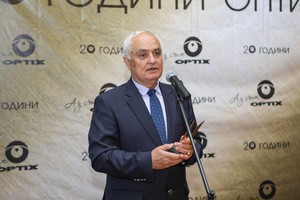 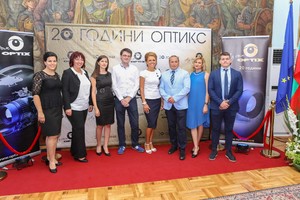 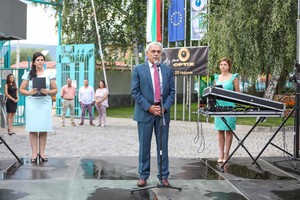 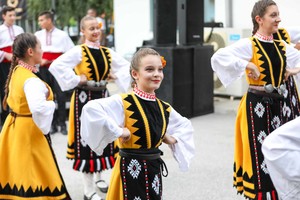 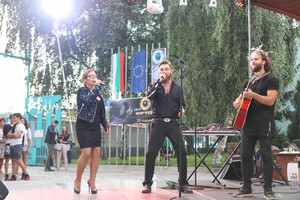 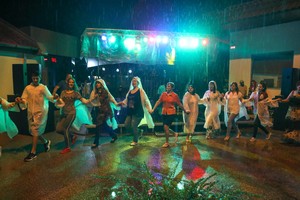 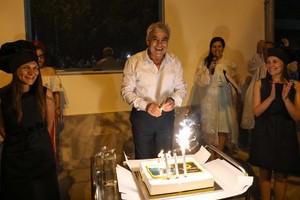 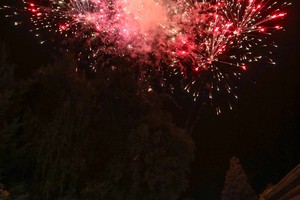 At the end of last month, OPTIX celebrated its twentieth-year anniversary, by organizing two extremely important and emotional events. On July 27, the company organized a cocktail for its partners at the Central Military Club - Sofia. The party was attended by a large number of OPTIX friends as the girls from the most modern Bulgarian pop band "4 Magic" took care for the good atmosphere of the event. Special address from the Ministry of Defence was presented by the Deputy minister Atanas Zapryanov. The doyen of the Association of the Bulgarian Military Industry Academician Stefan Vodenicharov presented the greetings from the name of the organization.

One day later, on the territory of the Industrial zone “Doctor Chochev”, the company's annual corporate party was held. Full of positive emotions, the celebration was definitely the most memorable birthday till now. Special guests of the event were the pop singer Miro, the band ”Deep Zone Project” and the dance group "Tangra" from Popintsi. The evening ended with a splendid fireworks show, as meanwhile the Executive Director Mr. Ivan Cholakov traditionally cut the birthday cake.