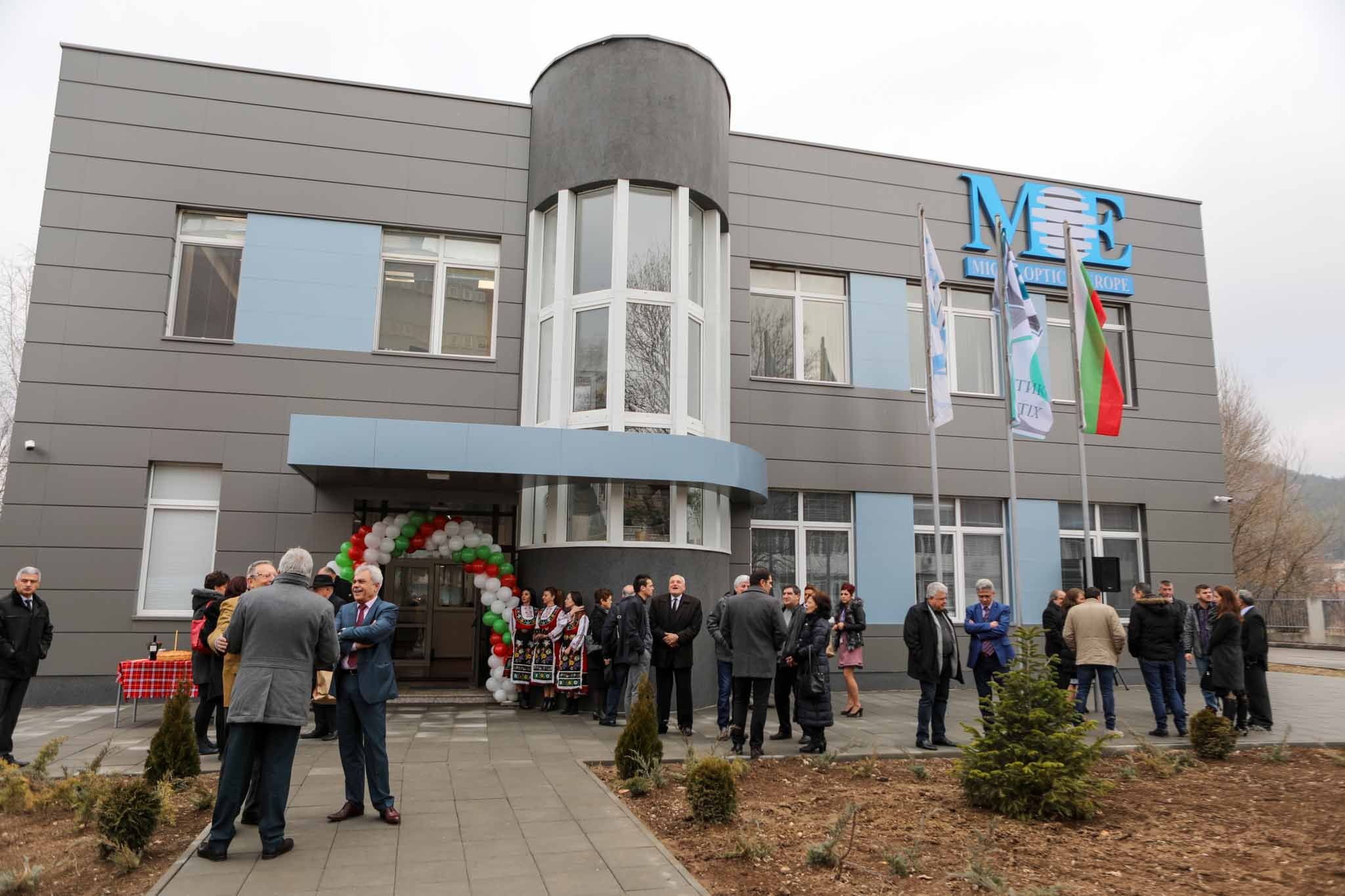 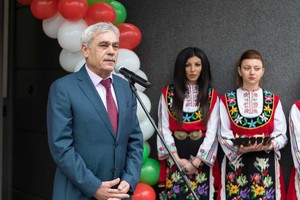 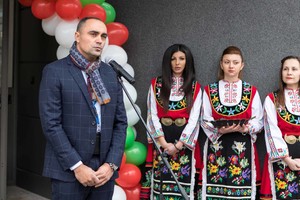 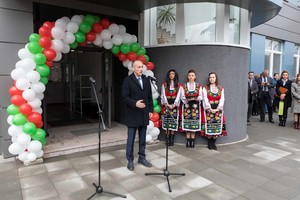 On February 5, OPTIX opened a new production facility on the territory of the Municipality of Panagyurishte

The tradition of placing the official launch of major investment projects of OPTICS JSC on 5 February was dedicated to the fast-growing company within the OPTIX group - "Micro Optix Europe".

In its 20-year history, OPTIX’s "Micro Optics Europe" is the second big strategic step in the company's development since the founding of the joint venture for ophthalmic optics and equipment
"Scholly-Optix" in 2004.

The new micro-optics manufacturing company "Micro Optics Europe" was founded in 2017 jointly with the private American DWHP. Currently, the company provides work for over 210 people and the number of hired staff is expected to reach 280 by the end of the year. The results of the company's short existence are more than positive and, together with partners across the ocean, it was decided to expand the portfolio production. By the middle of the year, capacity and know-how will be transferred from two of the subsidiaries of the American Optics Holding owned by DWHP from Canada and the United States, respectively.

The investment in the new production facility, located at 6800 square meters, amounts to more than BGN 6 million, including the acquisition of the property, renovation, reconstruction of an existing building, construction of a new one and purchase of new CNC machines for production. In 2019, the planned investments are for another 5.5 million levs, which will make "Micro Optix Europe" a leading company for the production of optical elements for medical medicine in the world.